Greater investment in simplicity through cloud security and automation, says Cisco - The EE
Skip to content 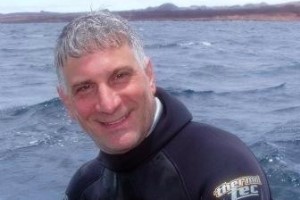 Cisco has published its sixth annual CISO Benchmark Report surveying the security posture of 2,800 security professionals from 13 countries around the globe. The report provides 20 cybersecurity considerations for 2020 – gleaned from data analysis of survey results and a panel of Advisory CISOs.

Digital transformation continues to present itself as an opportunity for IT and security leaders to innovate and gain competitive advantage. But it also carries a tsunami of infrastructure change, which often creates new challenges for security professionals with defeating unknown sophisticated threats looming as a top concern.

To combat complexity, security professionals are increasing investments in automation to simplify and speed up response times in their security ecosystems; using cloud security to improve visibility into their networks; and sustaining collaboration between networking, endpoint and security teams.

Security professionals have made positive developments to improve their security posture: