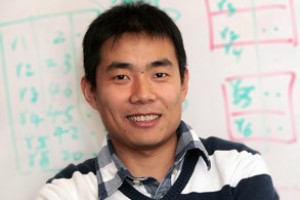 Alibaba Cloud, the digital technology and intelligence backbone of Alibaba Group, has announced that it will publish its self-developed database polarDB for postgreSQL’s source code on GitHub following the apache version 2.0 protocol.

With the move, the company hopes to create an inclusive open source ecosystem for developers around the world to build better cloud-native databases. PolarDB for PostgreSQL utilised X-Paxos to ensure its high availability.

“We hope to work closely with the open source community and our partners to innovate cloud-native databases, in order to support the various vertical needs of global businesses,” says Dr Li Feifei, president of database business, Alibaba Cloud Intelligence.

“Besides PolarDB for PostgreSQL, Alibaba Cloud is also planning to open source more database products in the near future, and through these initiatives, we hope to build up our own open source community in order to facilitate knowledge-sharing of the like-minded database developers.”

Besides the open sourced PolarDB for PostgreSQL, an enterprise version that is compatible with Oracle is also available on Alibaba Cloud.

The PolarDB product series have been pivotal in supporting Alibaba Group’s 11.11 Global Shopping Festival. In 2020, PolarDB reportedly set a new record by handling 140 million queries per second during peak time at 11.11.