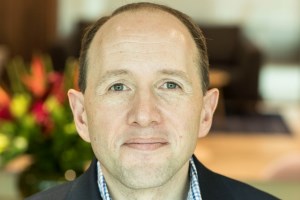 As organisations continue to adapt to and embrace new ways of working, IT teams are facing unexpected challenges. According to a new survey from Snow Software, a specialist in technology intelligence, 92% of IT leaders report their organisations were moving or had already moved to a hybrid work model. Yet only 34% said enabling the shift to hybrid work was their department’s primary focus over the next 12 months.

The data suggests IT leaders may be underestimating the challenges of hybrid work, especially as their teams are already facing issues such as rising costs and insufficient security. The study surveyed more than 400 IT leaders from organisations with over 500 employees to determine the current state of hybrid work and hybrid technologies.

“Despite the significant transition that organisations have faced over the past year, it seems that the future of hybrid work is putting IT leaders in a position where they will once again be required to quickly shift gears and adapt to a new reality,” says, Alastair Pooley, chief information officer at Snow.

“While IT teams are planning and budgeting to enable their businesses, many don’t have the full picture of what their organisations will need when it comes to supporting a truly hybrid workforce,” Pooley adds. “What we’ve learned over the past 18 months is that understanding how current technology investments are being utilised and what areas need more support is critical for teams to manage the pivot to a hybrid work environment when they are ready and able.”