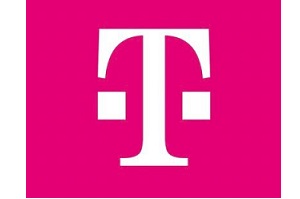 Deutsche Telekom subsidiary T-Systems MMS will use its infrastructure to participate the public blockchain network Polkadot as a validator. In addition, T-Systems MMS has acquired DOT tokens, and supports interoperability between decentralised blockchain networks. DOT, the native token of the Polkadot network, is one of the cryptocurrencies in the world.

Polkadot aims to solve the lack of interoperability between blockchains, which today are typically data silos. To do so, Polkadot’s relay chain, the central chain of Polkadot, coordinates the interactions between different parallel networks, called parachains. By participating in the Polkadot network as a validator, T Systems MMS supports the secure and trustworthy exchange of messages between independent blockchains.

“As Deutsche Telekom, we have always supported the collaboration of people and companies, now also with decentralised technologies. Polkadot is a heterogeneous, multi-chain network allowing various blockchains of different characteristics to perform arbitrary, cross-chain communication under shared security. We fully believe in this future vision of a connected world,” says Dr. Andreas Dittrich, head of the blockchain solutions centre at T-Systems MMS.